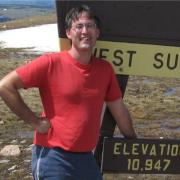 C++ Things You Were Taught To Do Wrong