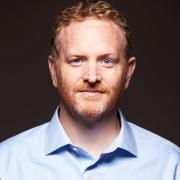 We’ll walk through a project overview and demo of how Unik integrates as a backend to Cloud Foundry, as a runtime engine for Kubernetes, compute driver for OpenStack and other platforms. Unik utilizes a simple Docker-like command line interface, making building unikernels as easy as building containers.