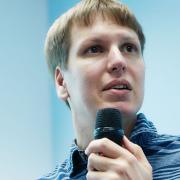 State of MySQL Security in 2022