Getting Started with FreeBSD 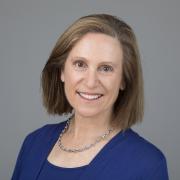 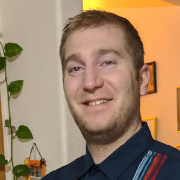 FreeBSD is a free Unix-like operating system descended from Research Unix via the Berkeley Software Distribution (BSD), also known as “Berkeley Unix.” It’s known for its reliability, stability, and advanced networking and performance. Join us for a full day workshop that will teach you how to install FreeBSD and the ports and packages necessary to get you up and running.

Once you’ve gotten the basics sorted, you’ll dive into FreeBSD’s famous Jails containerization system learning how to set up and configure the jail host to be able to have an isolated environment along with how to have many jails share the same base system so updates only need to be applied to a single base jail.

You’ll leave the workshop with the knowledge to install and administer a FreeBSD Operating System and know where to go to learn even more about using FreeBSD.