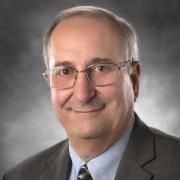 Traditionally Ceph has made use of local file systems like XFS or btrfs to store its data. However, the mismatch between the OSD's requirements and the POSIX interface provided by kernel file systems has a huge performance cost and requires a lot of complexity. BlueStore, an entirely new OSD storage backend, utilizes block devices directly, doubling performance for most workloads. This talk will cover the motivation a new backend, the design and implementation, the improved performance on HDDs, SSDs, and NVMe, and discuss some of the thornier issues we had to overcome when replacing tried and true kernel file systems with entirely new code running in userspace.